The picturesque mountain village of Golyam Izvor is located at the northern slopes of the Stara Planina Mountain along the river Oselna, 10 km away from the town of Teteven and 80 km away from Sofia via the Hemus motorway. 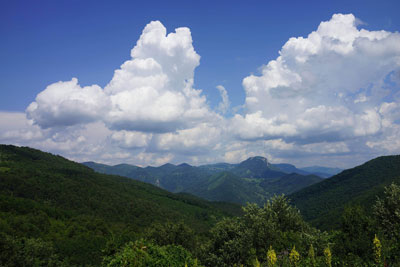 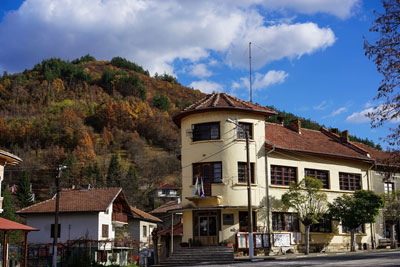 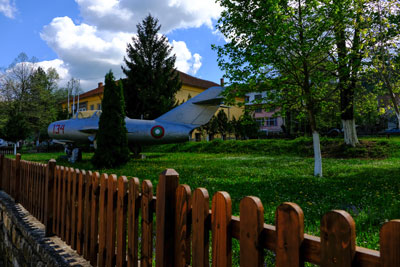 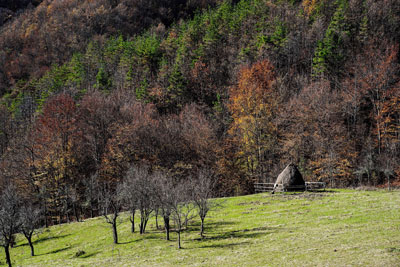 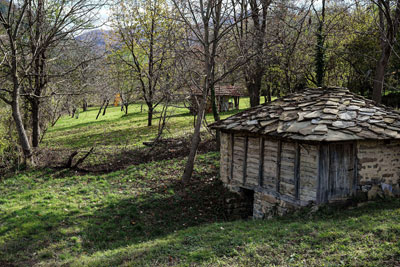 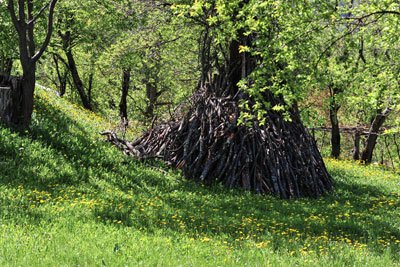 The village has ancient roots. Finds from Thracian, Roman and Slavic times were discovered during archaeological excavations. The ritual objects found later prove the existence of a big settlement during the 12th and 13th century. The locals have earned the statute of a Voynuk village – the Ottomans had no right to settle there. During the Bulgarian National Revival, this place had lively economic fabric and its population was more than 3,000.

Vasil Levski established a private revolutionary committee in the local school in 1870, and it being the most active one in the region, the Apostle of Freedom declared it the First Regional Revolutionary Committee in the Bulgarian lands.

There are two museums in the village of Golyam Izvor today with rich ethnographic collections: 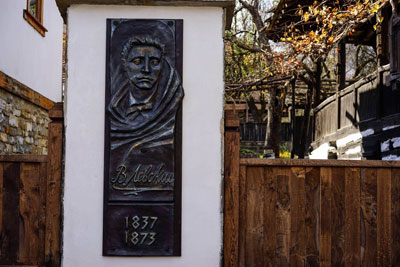 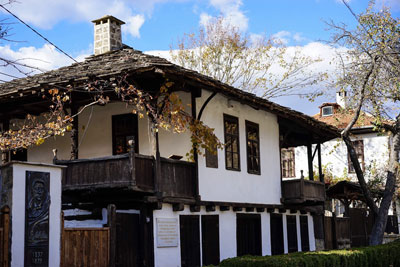 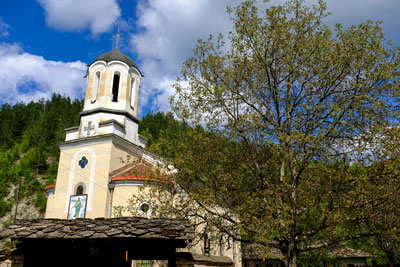 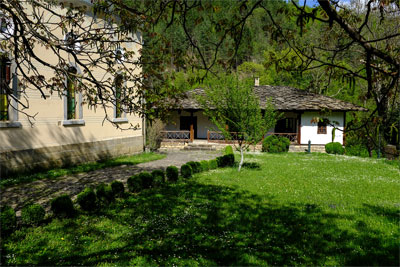 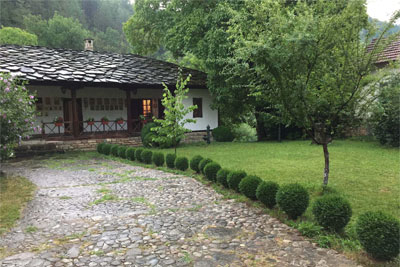 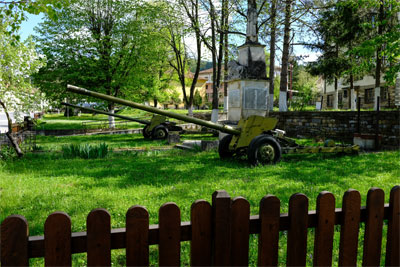 Golyam Izvor has unique nature, wonderful clean air and healthy climate. The locals are warm-hearted, proverbially hospitable and friendly. They have preserved holidays, customs and traditions even today, which they keep and pass on with much love, soul and heart – Koleduvane /Christmas carolling/, Babin den /a feast in honour of women practicing midwifery/, spring Violet Ball, Trifon Zarezan /the feast of wine and vine/, and many others. 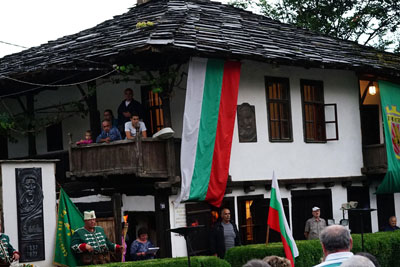 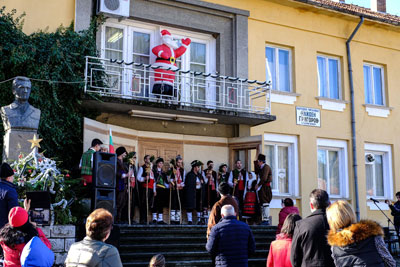 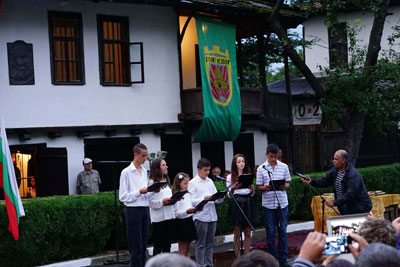 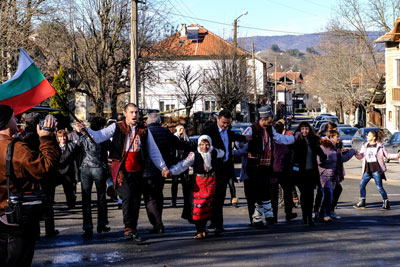 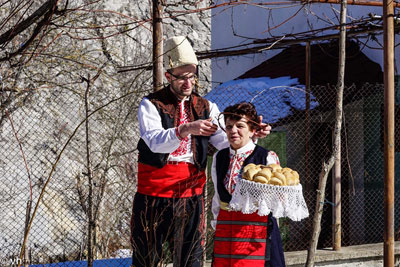 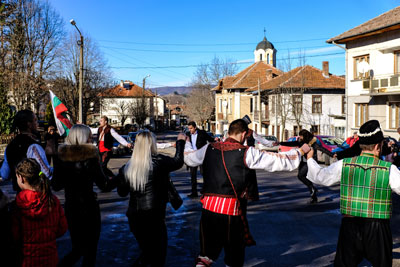